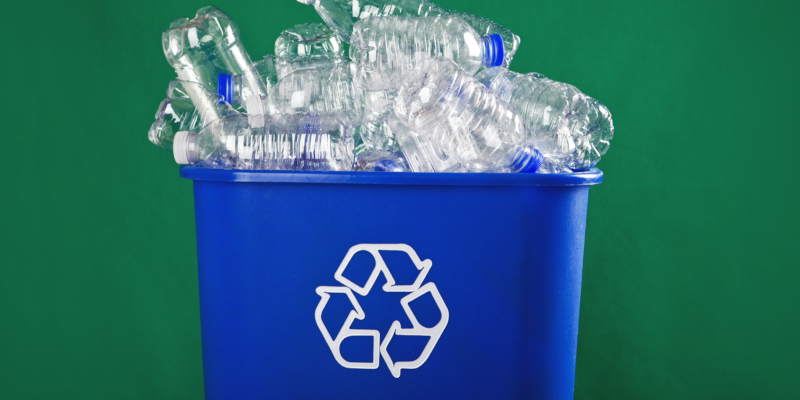 Many of us are lazy by nature. We often choose the path of least resistance because it requires less energy to think about. In fact, in grade schools, researchers found that they were able to get children to eat significantly more fruit if they simply removed the effort and gave fruit that was already cut up! We like things that we don’t have to think about too much, and unfortunately, plastic recycling is something that many of us have to put some thought into. If you aren’t into plastic recycling already, we here at Best Disposal Inc. have a few reasons that might compel you to start.

1.  Sorting plastics no longer required in all areas. When you have to sort your plastics, people tend to just throw it away rather than make the several decisions that require getting that plastic into the right spot. Instead, many areas don’t require sorting at all of recyclables or plastics, making plastic recycling very easy!

2.  Plastic is easy to recycle and make into new products. Plastics are not inherently terrible. They’re strong, can be sanitized without melting, and can be used in literally thousands of different ways. When we waste them by throwing them away, it is us causing the damage, not the plastic itself. Instead of tossing the plastics we use, let’s make them into something new!

If you are looking for help starting out plastics recycling where you live, give us a call at Best Disposal Inc. for more information.

Best Disposal Inc. is doing “whatever it takes” to keep recycling out of NC landfills. Contact us at (336) 249-6630 for a consultation!